We can supply from 300BPH to 12000BPH poultry slaughter line and single slaughter machines and its supporting food processing machines.

We sincerely welcome you visit us to discuss future cooperation and seek common development.

We believe our company will be your most reliable partner.

We guarantee high-speed and hygienic production of our automatic slaughter and abattoir machines that eventually lead to its high-quality production.

The high-quality and high-speed production of our equipment completes the task in a very short period that can guarantee lead time for all the upcoming orders.

We never delay our shipments and offer our customers on-time delivery. We take all the optimum measures to satisfy our clients with our services that make us the most reliable in the market.

We proudly want to prosper your businesses, which is why we have to offer you exciting packages and affordable rates. 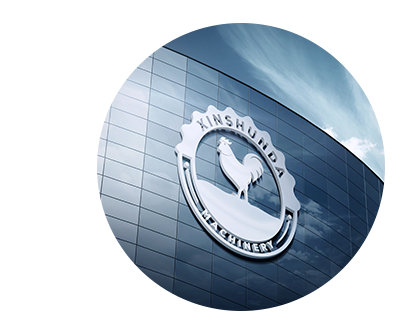 Zhucheng Xinshunda machinery co.,ltd. is a well-renowned firm that excels in the manufacturing of top-quality slaughter equipment. We are a corporate of professionals and well-skilled engineers that take all measures to provide our clients with the safest and highly efficient multipurpose machines. We value all our customers in each corner of the world which is why we also make halal abattoir equipment for you. We proudly support different factories by providing them the best equipment and machines for their slaughterhouses that run for a prolonged time, such as our automatic poultry machine that is energy and time-efficient. 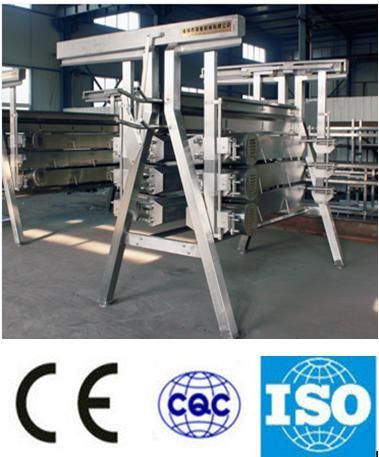 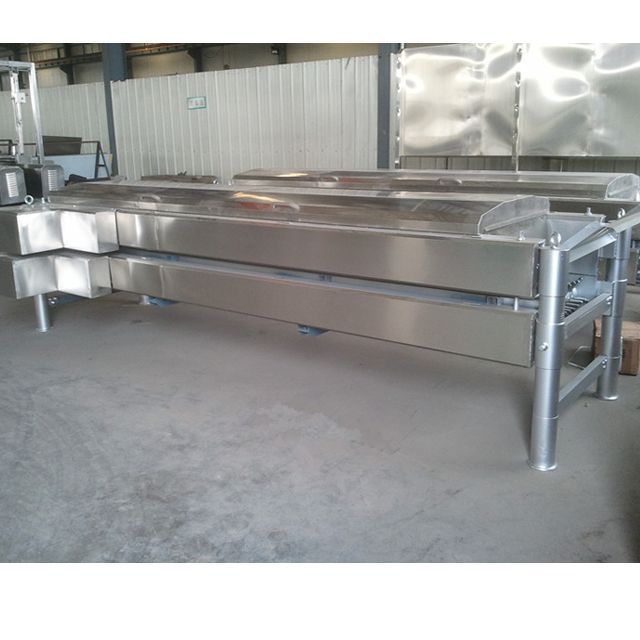 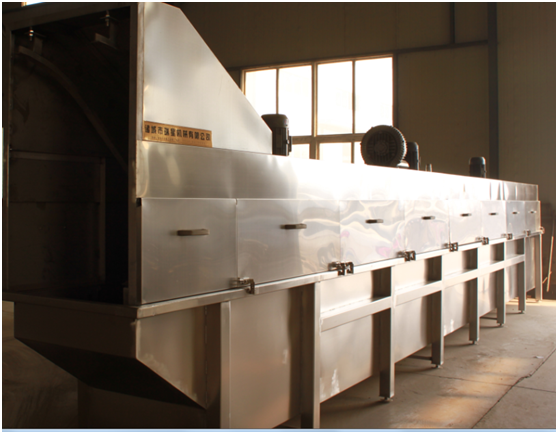 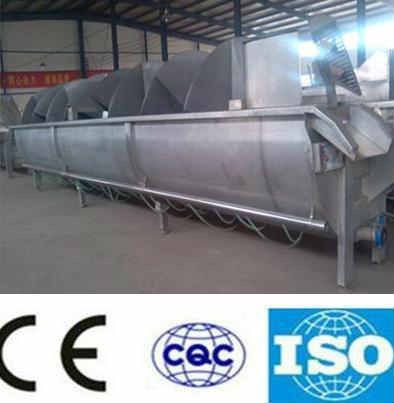 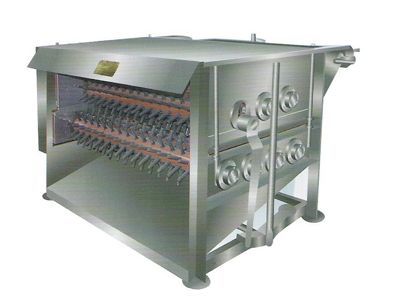 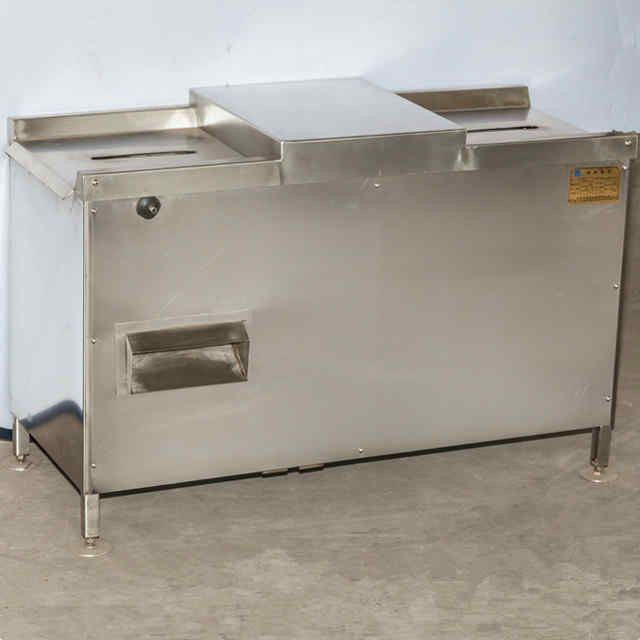 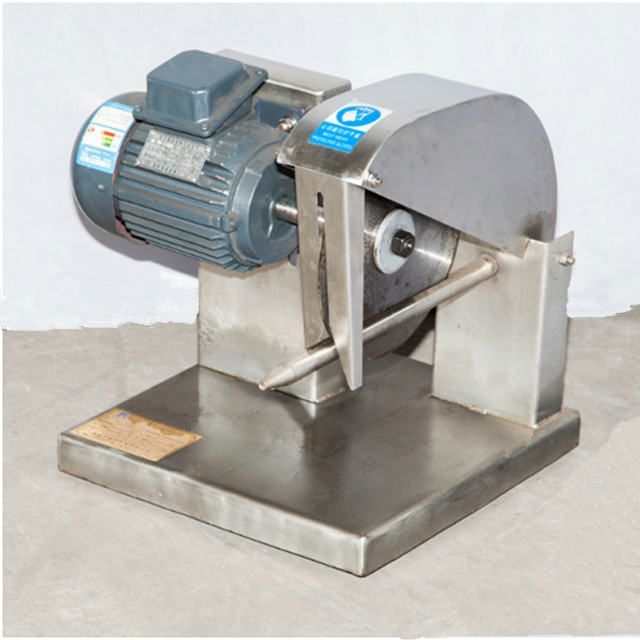 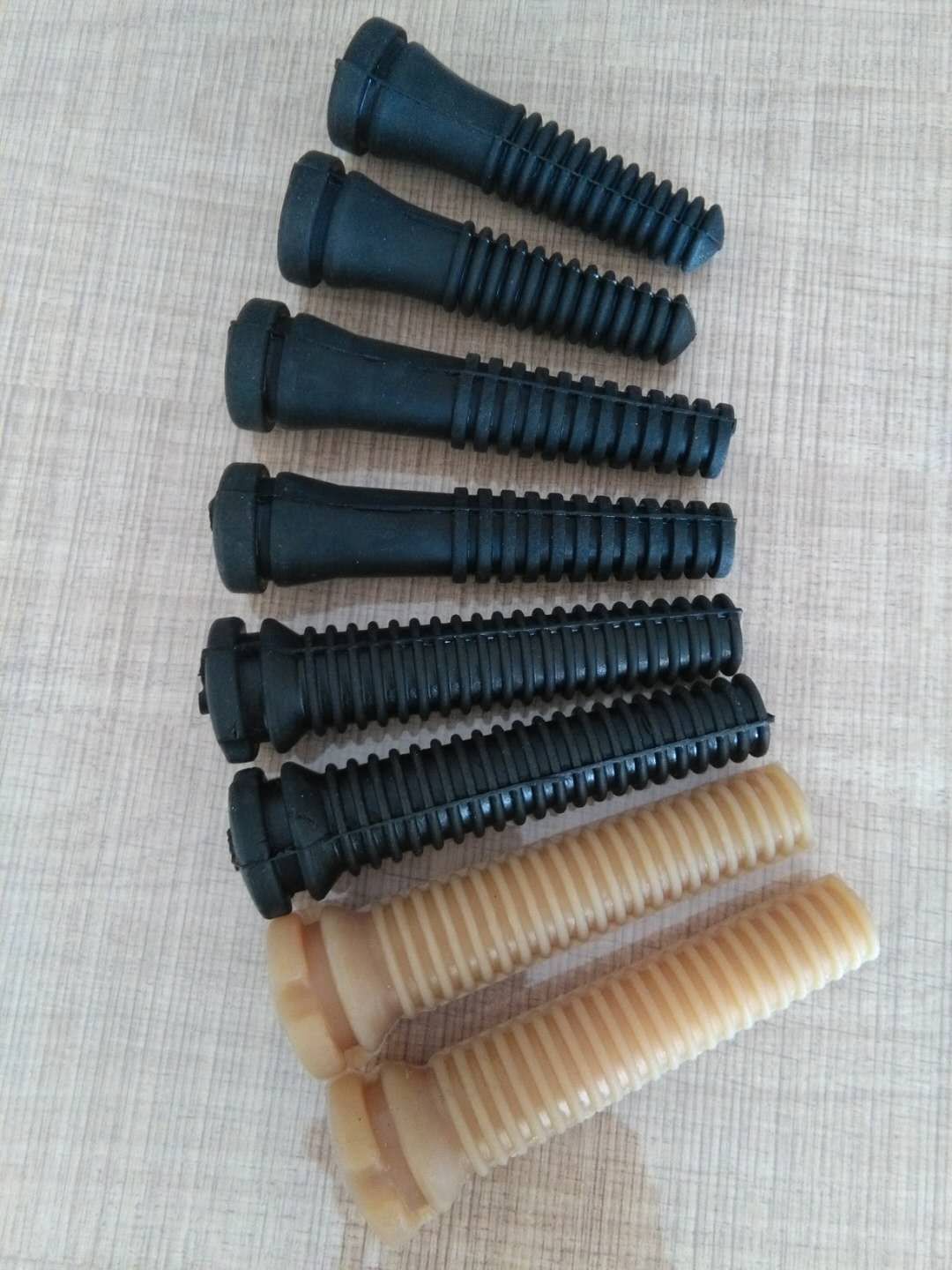 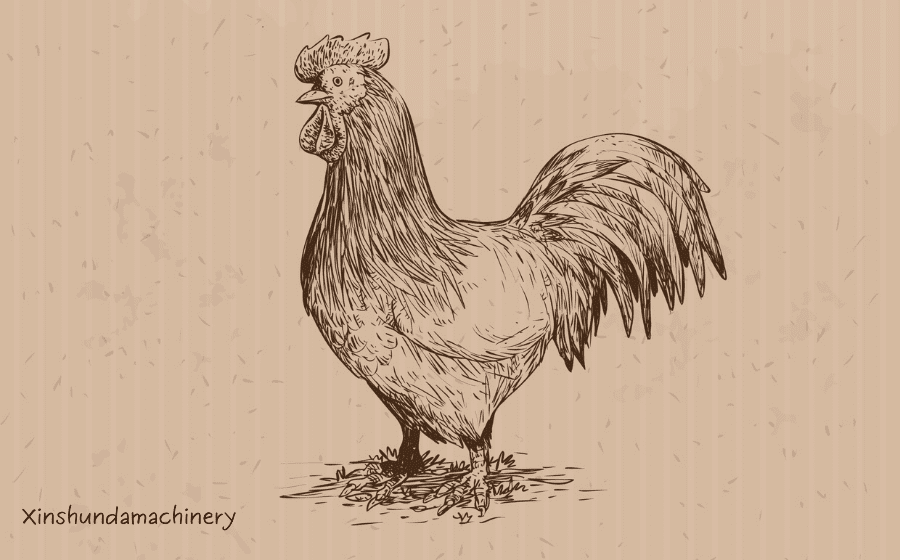 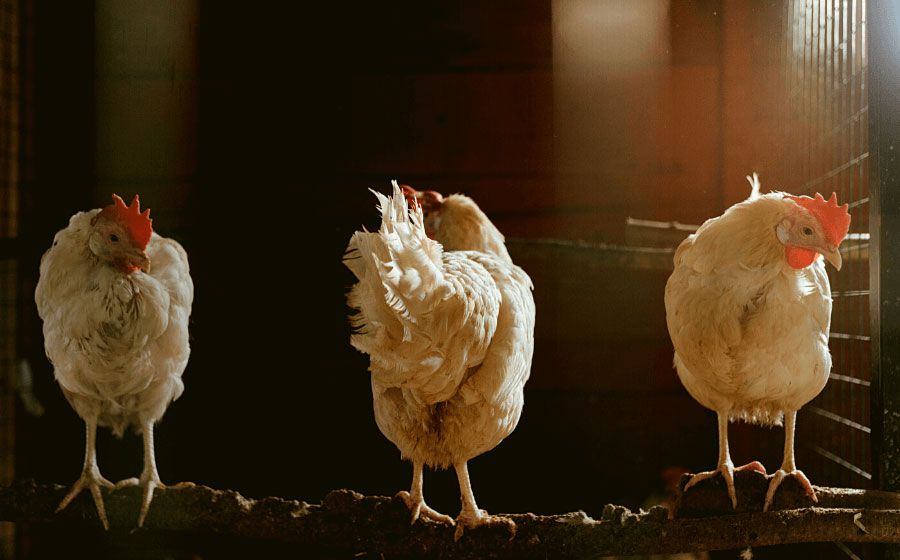 Ways to Meet the Hygiene Requirements of the Poultry House

Hygiene should always be given the first priority when one is dealing with meat or poultry or anything that people are going to consume. Poor hygiene practices usually lead to outbreaks of food-borne illnesses. Such conditions also negatively impact the overall economics by reducing sales, consumer confidence, damaged brand reputation, and sometimes legal actions. It is always better to give utmost importance to the sanitary conditions of the meat and poultry processing equipment for the sake of the health of consumers and employees. To take proper care, it is mandatory to fulfill the hygiene requirements of the meat and poultry processing equipment. Follow this article to discover the best techniques. Establish a Plan The best poultry houses are the ones with a proper set cleaning and disinfection program. It must be the key agenda of the slaughterhouses to take care of the hygiene of their consumers, employees, and everyone in the surrounding. The first goal should be to set a plan, subsequently fix the detailing dates and times of the regular cleaning of labor and equipment needed. All such things should be executed prior to depleting the poultry house. Control insects There are a number of equipment inside the slaughterhouse of chickens, and for their proper functioning, you must keep its area free of insects. First, to control the insects roaming around near the slaughtering equipment, wear suitable protective equipment and spray the farm&rsquo;s interior with any insecticide as soon as the herd is removed, but make sure the house is still warm. This treatment must be perfected before fumigation.&nbsp; Remove dust It must be the duty of the assigned poultry house personnel to remove all dust and cobwebs from the&nbsp;durable chicken slaughtering equipment&nbsp;as well as all the interior surfaces. Pre-spray After removing the spray, apply a detergent solution with the help of a spray bottle all over the equipment and broiler house interior. It is essential to moisten any leftover dust. Make sure you are still wearing the safety equipment and shut the curtains in case you are working on the open-sided poultry houses. Remove Equipment The next crucial thing to keep in mind is to take out all the equipment from the poultry and raise automatic drinkers and feeders. Remove And Dispose of Litter Dealing with poultry means dealing with lots of litter. Make sure to get rid of all such mess. This litter must be eradicated at a distance of (2 miles) and disposed of as per the government regulations. This step is extremely critical for the prevention of diseases.&nbsp; Wash Wash each and every piece of slaughterhouse equipment now with a pressure washer with a foam solution. Keep applying the compatible detergent and disinfectant to be used and rinse it continuously with hot water. Similarly, wash the entire broiler houses with the same solution and techniques.&nbsp; Clean Water and Feeding Systems After washing the entire broiler houses and equipment, you need to drain, clean, and sterilize the water system. Clear all the water pipes of the slaughtering house and equipment with high levels of chlorine and subsequently flush the water lines before the flock placement. Now is the time to disinfect the feeding equipment.&nbsp; Fumigate After following all the aforementioned steps, the next thing is to fumigate the entire house, and this should be executed by trained personnel under the safety legislation and guidelines. Make sure to instantly fumigate each and everything after disinfection; surfaces of equipment should still be damp, and the house must be warmed. Next, ventilate the poultry house to eradicate the formalin levels. Detergents and Solutions for Disinfection The following are some perfect solutions that can fulfill the hygiene requirements of the poultry house.&nbsp; Cresols The top effective solution is cresol which is obtained from petroleum distillation. They are usually applied to the soil or buildings in the absence of the flock. It is one of the most effective biocides.&nbsp; Organic Phenols Organic phenols are usually recommended to be used in hatcheries for equipment sanitization. Quaternary Ammonium Compounds&nbsp; QAT compounds are apt to decontaminate everything, including the equipment, housing, and hatcheries. Others Other important detergents include formalin and chlorine compounds.&nbsp;